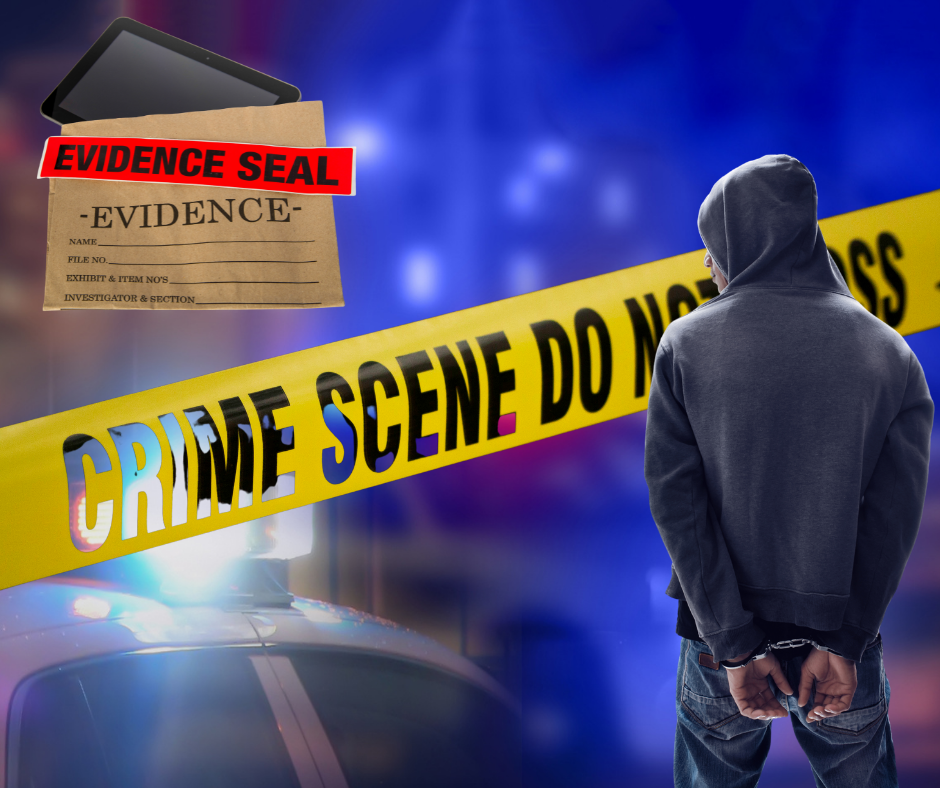 Optics in Forensics - Getting an Edge on the Bad Guy

Forensic science has played a key role in criminal cases for thousands of years. Throughout its evolution, forensics has captivated attorneys, authors and audiences alike. From Sherlock Holmes and Hercule Poirot to CSI and NCIS we have marveled at what forensics can show us. But where is it heading? And how much of what we are see on television is true? One thing is certain, from Holme’s magnifying glass to CSI’s digital microscopes, optics are critical to proving guilt or innocence. Optical systems used in forensics have reached a level of sophistication that can detect even the smallest traces of evidence. One thing is for certain, forensic analysis involving optical systems has proven critical in getting an edge on the bad guy. This paper will discuss the advances made in forensic optics and attempt to separate fact from fiction on the small screen.

Forensic scientists are always looking for new instruments that do two things:

Forensic scientists need the most accurate data possible in order to make sure that the discovered evidence will hold up in court. New optical technologies are leading the charge on getting solid data for law enforcement to build its cases around. Among these technologies are Alternate Light Photography, Laser Ablation and Profilometry

In every modern television crime show one sees a forensic scientist wearing goggles and waving strange light sources around until he/she has that eureka moment and shouts “I have found something over here!”. Alternate Light Source (ALS) is the science behind the drama. ALS utilizes both ultraviolet (UV ) and infrared (IR) light to gather crucial evidence from the crime scene. It is the FBI’s first choice in gathering biological evidence because it is simple, non-destructive and can be used to detect a wide variety of biological samples. It produces precise images and a rapid preliminary identification of evidence.

Biological fluids such as urine, blood, saliva and semen all react differently when exposed to UV light. Dried blood absorbs light across a wide spectrum spanning UV through the visible and up to IR (300nm-900nm). When exposed to light in this region it appears as a dark stain and yet will appear lighter than dark backgrounds it might be up against. Urine stains are more difficult to detect. They are easily diluted and their color will vary depending on specific chemical content. Certain medical and digestive conditions cause urine to change color from its typical yellow-green color. Semen and vaginal fluids fluoresce in UV light and will glow with a bright white-blue light at 450nm. Even saliva that dries clear under visible light will pop with a soft bluish white glow under UV light. The following charts, provided by B. Fakiha in “Technology in Forensic Science” illustrates how each substance reacts to light.

Infrared light has its part to play in ALS’ fight against crime as well. Paint, ink, fuels, and hair are all examples of substances that can be identified with IR light. Other studies done at the Berkeley Lab showed that sweat prints, which are composed of salts, oils, and proteins, can be identified for specific individuals by using IR light. The technology has become so sensitive that it can detect minute sample sizes with portable IR equipment that can be taken directly to the scene. This low energy IR illumination does not degrade or destroy evidence.

While not yet portable, Laser Ablation Inductively Coupled Plasma Mass Spectrometry (LA-ICP-MS) is one of the most exciting analytical technologies available. It can perform ultra-highly sensitive chemical analysis down to parts per billion (ppb) levels without any sample preparation. The highly sensitive recognition system of the mass spectrometer will accurately determine composition based on the mass-to-charge ratio. This technology can even help identify the directionality of bullets, force of impact and the type of weapon used.

3-D scanning is one of the more exciting up and coming technologies and is an extension of medical scanning and LiDAR technology to a much larger scale. Prior to 3-D Profilometry, it would take artists long hours or even days to sketch out a crime scene. Items would often be left out to avoid cluttering giving an incomplete idea of the scene. Now you can place a scanner in the middle of a crime scene and it will rotate 360 degrees taking photographs of the entire area measuring distances of all objects to center. This data will be used to render accurate digital 3-D models of the crime scene in less than 30 minutes.

Modern photonics and optics systems provide forensic investigators with sophisticated tools to detect and identify evidence in criminal investigations. They can detect the smallest traces of residue, identify what they have uncovered and even determine if the evidence has been tampered with. They can and do provide the key pieces of evidence to convict the guilty and free the innocent.

How to Select the Best Optical Coatings

The Power of Flexibility

Flexibility is a powerful attribute for companies and personal well-being alike. In a manufacturing...
Read More